Load Your Images Faster with the Next-Gen AVIF Format 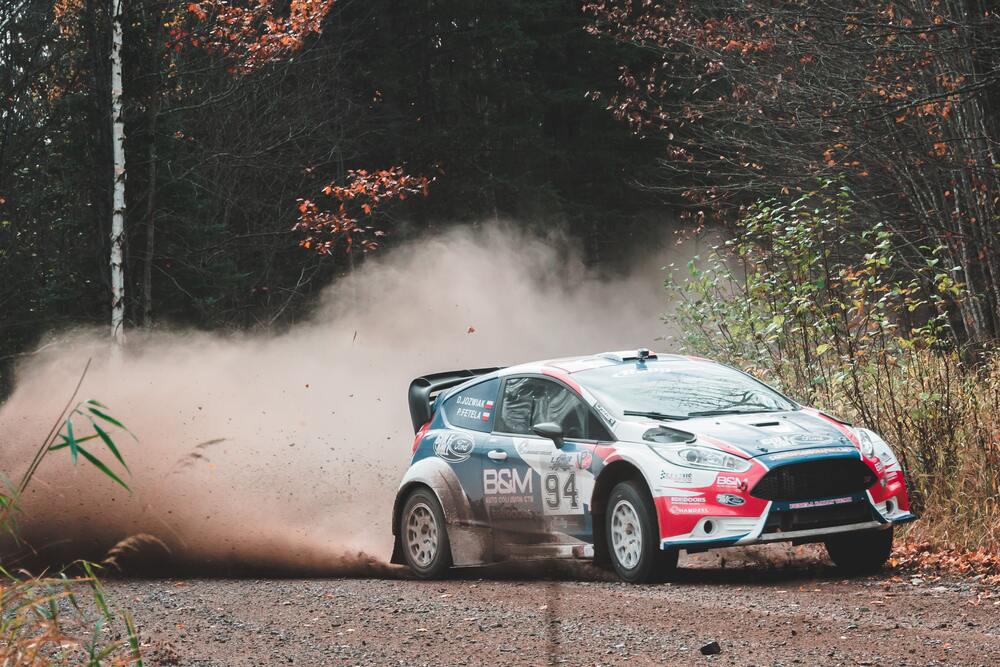 Images have come to dominate the Internet. Most of today’s websites are comprised of 50 to 80 percent images. Here at Pixboost, our mission is to optimize images, making them as small as possible so that we can serve them to our users as fast as possible.

So we were excited to begin implementing the new image format, AVIF, which is supported in the latest version of Chrome (86), and which will be supported in the next version of Firefox. AVIF also has significant corporate support, in fact it’s championed specifically by Netflix. In this post, I’ll briefly cover the current state of web image formats and then I’ll do a comparison to show how AVIF enables pages to load faster.

There are two fundamental image types: raster and vector.

Vectors are the type you would use to create geometric primitives like lines, circles, rectangles, etc. They are mathematically based so can be scaled to an infinite size. Vectors also support text, so they tend to be used for things like icons and logos. The most popular file format for vectors is SVG, but we won’t be expanding upon that format in this post :).

Raster images on the other hand are made up of pixels (points), with each pixel having its own color. Graphics and photos tend to be raster, and the most popular raster file formats on the web are JPEG and PNG. The JPEG format is good for photos because it compresses them with some quality loss, but significantly reduces file sizes. The PNG format maintains complete quality and supports transparency, but doesn’t reduce file sizes as much. So from a practical perspective, JPEG is used in most cases and PNG is used primarily when transparency is required.

Then there’s WebP, a relatively new format developed about 10 years ago that is now supported by most browsers. Generally speaking, if you convert a JPEG or PNG image to a WebP image, the resulting file size will be 30% smaller and there will be no loss of quality. Nice, right?

However, AVIF, the new kid on the block, pushes the envelope even further for web developers. It compresses images better than WebP with the same quality!

We ran tests using our clients’ images. We picked 500 of our most popular images and ran them through our /optimise endpoint with the following output formats: the original format (PNG/JPEG), WebP, and finally AVIF.

Here are the results:

So from these numbers, we can suggest the following best practices with respect to raster formats on the Web:

Let’s take a look at one specific example. Here’s the source image:

But what is the catch? Basically, AVIF is far more expensive to encode. It’s an extremely taxing process with respect to both CPU and memory. Using the same image set as above, we compared the required length of time to optimize images using WebP and AVIF, respectively. To process the 500 total images, it took:

Memory wise, when encoding a 1000x1000 image, the process consumed around 1GB of RAM.

But we also need to keep tooling in mind: it’s still early days for AVIF and so processes haven’t been optimized for it as they have been for WebP (for which it is possible to pick various performance options).

How would I use it?

In HTML, you can do as follows:

Or if you use an image CDN (like Pixboost), it’s as simple as one line:

But if you aren’t using an image CDN, you would need to convert your source image into an AVIF, so let’s have a look at the tools you could use for that.

As I write this article in November 2020, it’s still early days for AVIF, so there aren’t currently a lot of options for using it.

But here are some of the existing ones:

Pixboost was one of the first image CDNs to introduce AVIF. Our API doesn’t require you to manually choose an image’s target format, but rather automatically selects the optimal format on a case-by-case basis. So if a client (web browser) supports AVIF, then generally an AVIF will be served. Pixboost uses Accept HTTP header to determine supported formats.

Let’s imagine that you have an image on your website that you currently serve as follows:

To leverage the full power of AVIF with Pixboost, you can simply wrap the source URL like so:

From this moment on, your image will be served in the optimal format!

Note that we currently have two limitations with respect to AVIF files:

AVIF is a great addition to the Web, and I think it’ll soon see wide adoption since in most cases, it produces images that are much smaller than the JPEG/PNG/WebP formats. After all, smaller website images allow you to support users with slower Internet connections and also have a positive impact on SEO.

But at the moment adding AVIF support is a bit of a hassle. However, you can avoid the hassle by simply using a third-party service like the Pixboost CDN. By the way, if you’d like to learn more about the AVIF format, I’d highly recommend watching this video by Google engineers: